To Be Made in Delaware 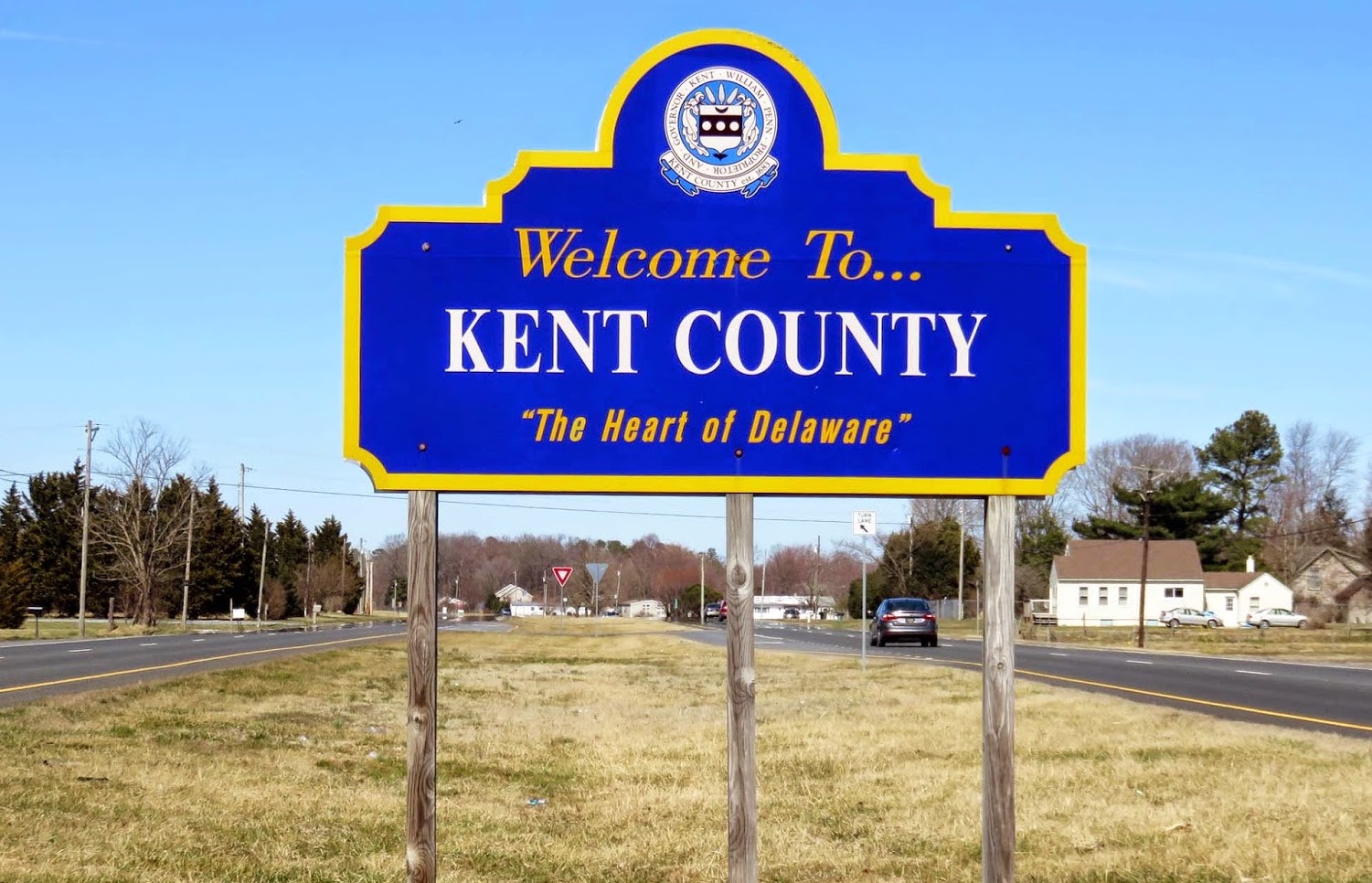 For Linda Parkowski, executive director of the Kent Economic Partnership, casting a wide net is starting to pay dividends. She’s been on the hunt for job creators that want to locate in Kent County since assuming the leadership role at the county’s economic development department back in 2018. Her efforts in launching a new website, attending myriad trade shows and refocusing the partnership’s mission has raised the agency’s profile and garnered attention from business interests considering Central Delaware.

Recently, these outreach activities attracted a cold call from a New York commercial Realtor attempting to find a buyer for the Dover Post – a mid-state weekly newspaper – facility on Little Creek Road in Dover. The 24,000-square-foot facility on eight acres was owned by Gannett, which recently merged with GateHouse Media to form the largest newspaper company in the country.

“He said the company was looking into selling the facility and wanted to know if I had any leads,” said Parkowski. “It’s the type of call I love getting because it’s a huge opportunity.”

Manlove had been planning to move production for both companies to Delaware, and the Dover Post facility was “exactly what he was looking for,” said Parkowski.

“And it’s great because he’s exactly what we’re looking for too,” she added. “The Kent Economic Partnership has been targeting small-to-medium manufacturers like Manlove’s companies. They’re a great addition to our local economy and fit well here. Of course, we were thrilled to hear that he plans on creating 40 new jobs here, too. That will go a long way toward our economic development goals.” 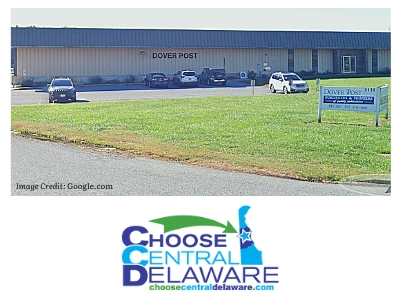 The $1.4 million sale of the facility closed in May, according to R&R Commercial Realty’s Carl Kaplan, who acted as Manlove’s agent. Both Parkowski and Kaplan agree that an especially satisfying part of the acquisition is that the Dover Post plans to lease back some office space from Manlove. The building will contain both his businesses and the newspaper.

“I’d say it’s a good outcome for the property,” said Kaplan. “There isn’t a lot of warehouse/manufacturing space like this in Dover, so it’s nice to see that it’ll be used efficiently. But it’s also nice to see that the Dover Post will stick around.”

The current plan is to split the warehouse into four portions, with 18,000 square feet to be divided up between Manlove’s companies. The remainder of the building will be reserved for the newspaper’s use.

Manlove’s businesses were originally based in Baltimore. Parkowski noted that Maryland is losing the two manufacturing businesses over the state’s increasingly “challenging” business climate. Its loss is Delaware’s gain. In the coming months, after some retooling and renovations, the facility will come back online and a plethora of made-in-Dover products will hit the market.