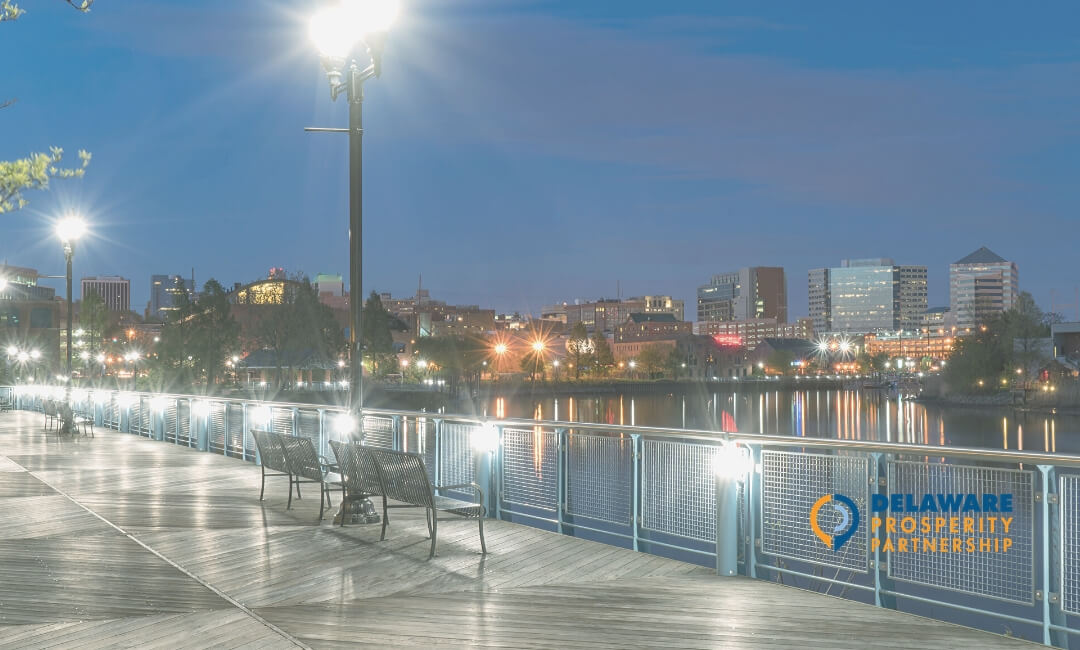 U.S. Efforts Inspire Duplication in Other Countries, Use by United Nations

A statewide COVID-19 business survey administered twice so far by Delaware Prosperity Partnership and its economic development partners is informing state and national responses to the pandemic and helping the United States inspire the collection and use of such data internationally.

DPP and its partners are continuing to survey Delaware businesses to assess the effects of the COVID-19 crisis, determine how DPP might support them and contribute real-time data to a nationwide discussion of the pandemic. Since DPP’s survey launched in late March, economic developers and organizations in numerous other countries have decided that a common survey instrument would be useful. In addition, the United Nations has expressed interest in a survey to gauge what is happening now – many months before typical economic data would be available.

“Delaware’s was one of the first surveys in the field,” said Kurt Foreman, DPP president and CEO. “DPP is thankful to the chambers of commerce, other business organizations, economic developers and utilities up and down the state for their support in what has become a local, national and global initiative.”

The first round of the Delaware survey was conducted March 20 to 24, before non-essential businesses closed, and had 320 respondents. The second round was conducted from March 31 to April 3 and had 419 respondents. Both rounds saw responses well-distributed both geographically, with all three Delaware counties represented, and in terms of representing key Delaware industry sectors.

Key points in the COVID-19 Business Survey include:

DPP and its economic development partners will administer the survey again during the coming weeks.