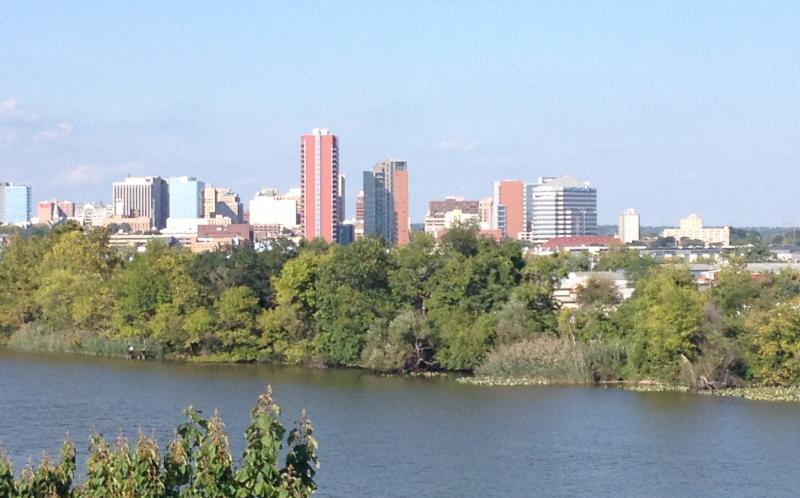 A regional insurance company is moving its headquarters to the city of Wilmington.

To Listen to this story click Delaware Public Media here.

Farmers of Salem has been doing business in the Mid-Atlantic region for 169 years. It recently announced it plans to relocate from New Jersey to Delaware’s largest city in 2021.

Farmers Mutual President and CEO Jim Doherty says the company has outgrown its Salem location and has trouble attracting new people to work there.

Farmers expects to bring 52 of its current employees to Wilmington and add five new positions over three years. It is also investing nearly $5.6 million to relocate.

Doherty says, with the move, the company will also begin writing insurance policies in Delaware for the first time.

“We currently just write in Maryland, Pennsylvania and New Jersey,” said Doherty. “We are licensed to sell property casualty insurance in Delaware we just haven’t done it yet.”

The Delaware Prosperity Partnership helped secure the deal by giving Farmers nearly $400,000 in grants from the state’s Strategic Fund.

The Partnership’s director of Business Development Becky Harrington said in a statement, “Farmers’ decision to relocate to Wilmington, Delaware, underscores the city’s bench strength in the financial services sector.”

Farmers plans to lease and refurbish an existing building in Wilmington. Doherty said the specific location will be named when the deal is finalized.

This article was originally posted on the Delaware Public Media at: https://www.delawarepublic.org/post/regional-insurance-company-moving-its-headquarters-wilmington