Prosperity Partnership’s Project Pipeline got a lot Busier in 2019 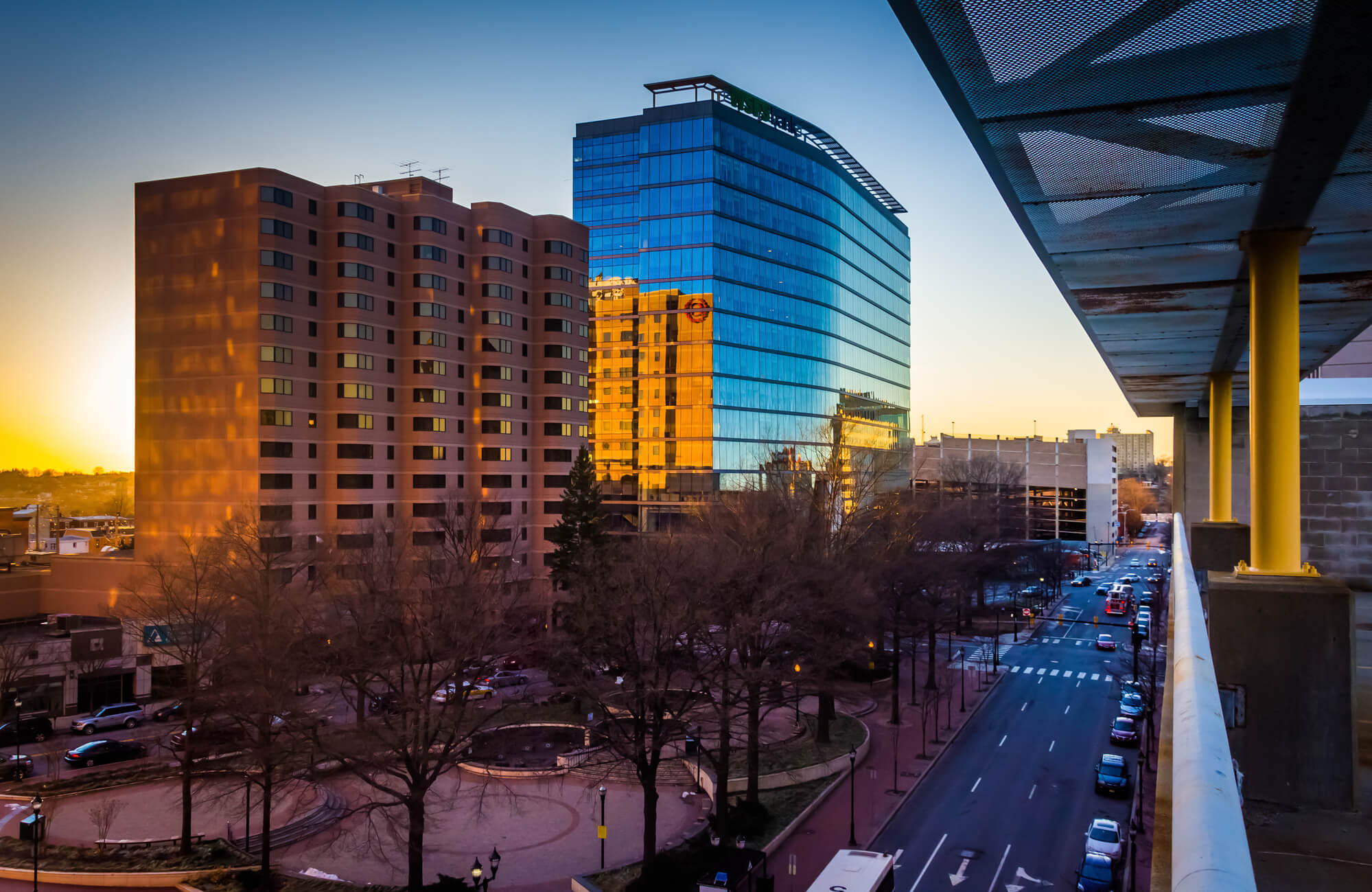 One of the Delaware Prosperity Partnership’s core functions is to assist companies looking to relocate to Delaware or expand within Delaware, providing a range of support services from identifying potential sites, to providing detailed labor and business cost data, to connecting with key state agencies and local partners, to explaining and coordinating incentive options, and more.

DPP calls these engagements with prospective companies “projects,” and collects and analyzes data to better understand and communicate the types of projects that DPP works on, job creation potential, and more. These projects are all at different stages, from initial conversations to pending final decisions by the company. Projects that ultimately choose to locate or expand in Delaware are referred to as “located projects,” and are moved off this active pipeline, as are projects where DPP has lost contact with the company or the company chose a location outside of Delaware, all of which are referred to as “closed projects.”

Most projects are new to market (new to Delaware), which comprised about two-thirds of the active pipeline at any given point throughout 2019, with the remainder composed of expansion, retention, and startup projects. The majority of active projects has tended to be in the manufacturing and logistics sector, accounting for 40-50% of the active projects at any given time in 2019. About 25% of projects are science and technology companies, with the remainder in business and financial services, and food and agriculture.

One characteristic of the project pipeline that changed materially over the course of 2019 is the stage of those projects. In January 2019, about 45% of active projects were in later stages of a company’s process, like site searches and pending final decisions. By December 2019, nearly 70% of projects were in these later stages, including about 10% in a newly created stage called “locate expected”— companies that have indicated that they plan to locate or expand in Delaware but are not prepared yet to announce the decision.

Finally, it is important to note that while the project pipeline does include projects with job creation potential in the hundreds or thousands, the majority of projects at any given time are between 26-100 jobs and potential capital investment between $5 million and $25 million (note that there are some projects with no capital investment, and some for which the company has not shared these details — so DPP’s figures only include known job and investment figures as projected by the company.) The composition of projects by job and investment potential was relatively consistent throughout 2019.

John Taylor is director of economic research for the Delaware Prosperity Partnership.

This article was originally posted on the Delaware Business Times at: https://www.delawarebusinesstimes.com/delaware-prosperity-partnership-busy-2019/