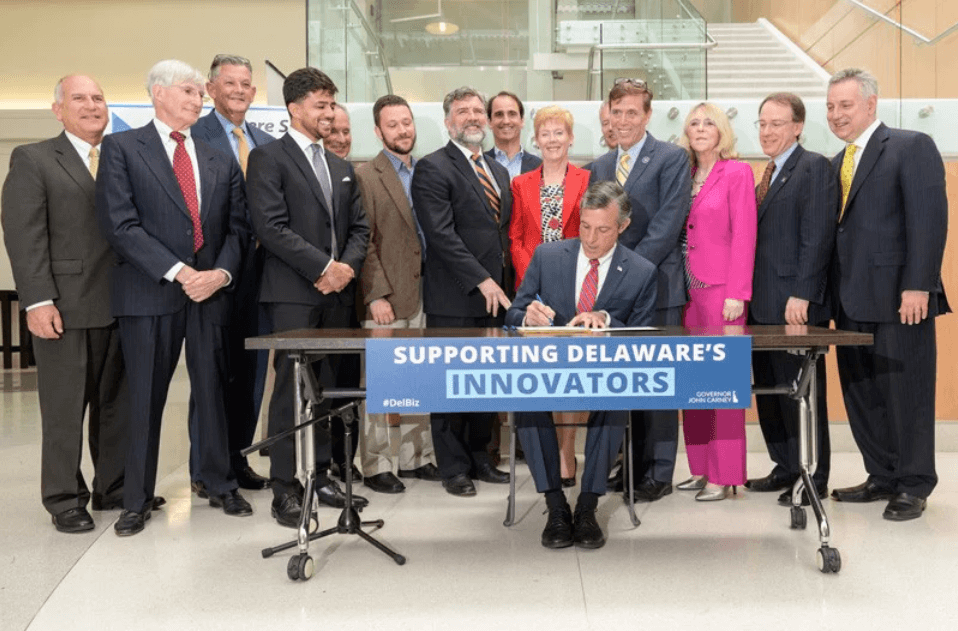 The Milken Institute has been publishing its biannual State Technology and Science Index since 2002, a study that evaluates each state in the U.S. by several factors, including access to startup capital and startup activity.

Delaware cracked the top 10 in 2016. Now, thanks to a new tax law that allows gives startup investors a credit on investments over $10,000, the state is ranked higher than it’s ever been previously, at No. 7.

The tax credit bill, the Angel Investor Job Creation and Innovation Act for Small Technology Companies, signed into law by Governor John Carney last May, gave Delaware a big boost in the study. In the sub-index measuring the ability of tech and science companies to obtain investment, Delaware previously had a below-average rank of 29. Now, that factor is ranked 15.

In two of the study’s sub-indexes, Delaware ranked No. 5: the strength of its tech and science workforce, and its business startup rate of 53.4 per 1,000 residents.

The top four ranked states — Massachusetts (1), Colorado (2), Maryland (3) and California (4) — have all maintained the same ranking since 2016. Washington and Minnesota each dropped one place, but remain in the top 10.

This article was originally posted on Technical.ly Delaware at: https://technical.ly/delaware/2019/01/03/angel-investor-tax-credit-puts-delaware-in-the-top-10-for-tech/ 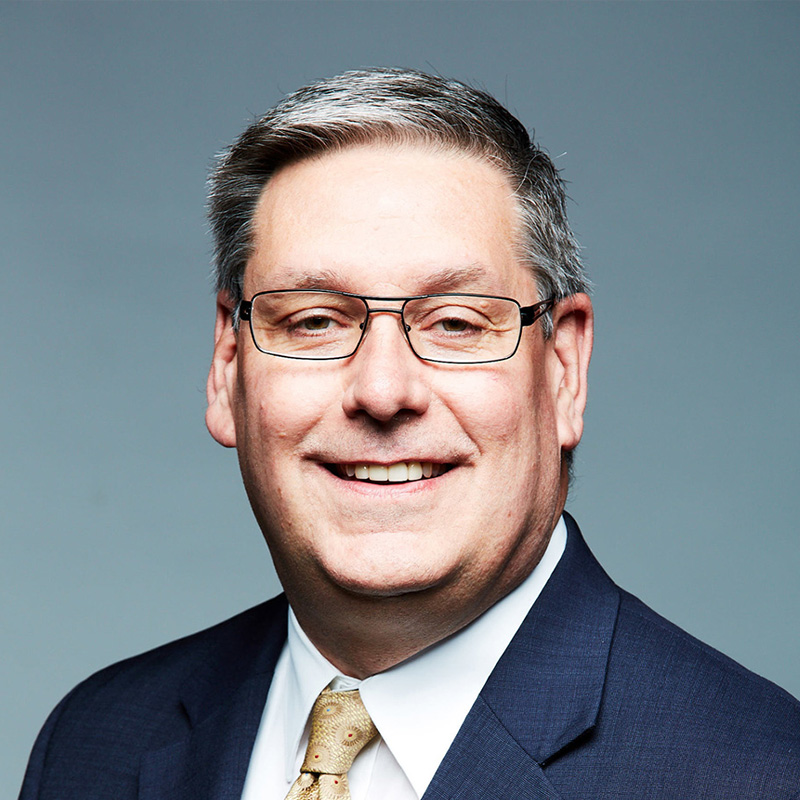